Anti-aging in the time of Coronavirus 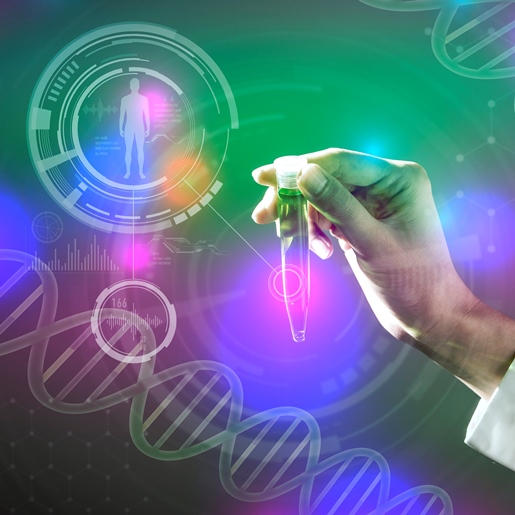 With everyone so focused on COVID-19, and labs preoccupied with research on developing tests and treatments, it would be easy to overlook other important research that has been published lately. I had been wondering how I could pivot away from COVID-19 topics and toward the anti-aging subjects that I really enjoy writing about. Then I saw an article proposing that in order to reduce the risk in older people, we should try making them younger. There’s the segue I was looking for! In a paper published in the medical journal Aging, Alex Zhavoronkov, PhD, chief scientist of the nonprofit Biogerontology Research Foundation in the UK, outlined a strategy for clinical trials of anti-aging therapies. The idea is that illnesses which pose more risk to older individuals can be mitigated by changing their physiology to make them biologically younger. (See my post from February 29th to see how this might actually be possible.)

How cells can be reprogrammed to be biologically younger

There are several approaches suggested by Dr. Zhavoronkov, in various stages of clinical testing. As I looked into it further, I came across an article on something potentially revolutionary in anti-aging science. In ordinary times, this paper would have received a lot more attention, but these are not ordinary times. A group of researchers at Stanford University, reported using a technique called nuclear reprogramming (nucleus of the cell, not the atom) to convert old cells to a more youthful state. In and of itself, that doesn’t sound too surprising, albeit impressive. It’s been known for a while that you can take adult cells, from skin or fat for example, and wind them all the way back to a primordial state, known as pluripotent stem cells. These are cells that can then develop into any type of tissue needed, say muscle or bone. By exposing the cells to a combination of growth factors known as Yamanaka proteins, they revert to an embryonic state. But can the process be stopped before the cells go too far? That would leave them in a more youthful state without taking away their identity.

They started with skin, cartilage, and blood vessel cells from older subjects, and grew them in tissue culture. Using the epigenetic clock assay, the biological age was determined. After treatment with Yamanaka factors for a limited period, the cells reversed their age by up to 7½ years! The cells became metabolically healthier, and the cartilage cells from subjects with osteoarthritis showed fewer markers of inflammation. They did a similar study in geriatric mice, this time with muscle cells. After re-injecting the rejuvenated cells, the mice regained muscle mass and strength similar to young mice.

I’m not suggesting that you rush to the nearest stem cell clinic just yet however; this technology isn’t quite ready for clinical testing in human subjects. The implications are enormous though; imagine taking a few cells from a damaged heart or a knee destroyed by arthritis, resetting their biological age, then simply putting them back in. Presto! Good as new. Not so simple of course, but the prospects are tantalizing, and I do expect that we will see treatments based on these techniques in our lifetime.

“He allowed himself to be swayed by his conviction that human beings are not born once and for all on the day their mothers give birth to them, but that life obliges them over and over again to give birth to themselves.”

― Gabriel García Márquez, Love in the Time of Cholera