Plastic surgeons getting behind a ban on the BBL? Not so fast. 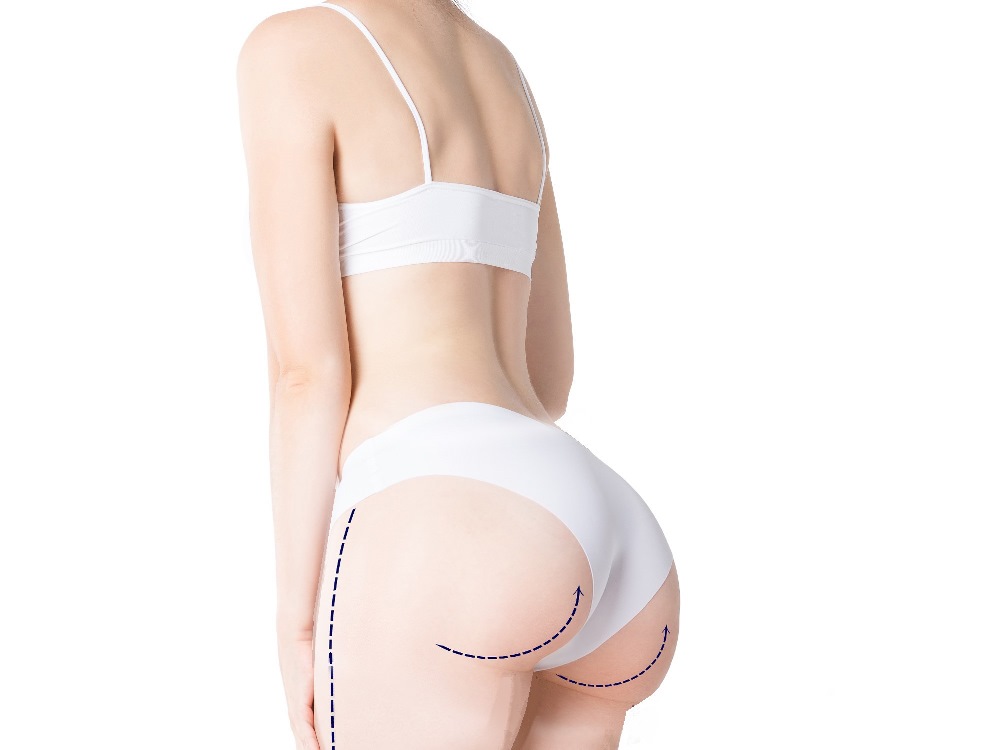 It’s neither Brazilian nor a butt lift, but the BBL or Brazilian Butt Lift, more correctly called gluteal fat grafting, has become the most dangerous cosmetic surgery operation in recent years. So much so that regulatory agencies and some plastic surgery organizations are considering an outright ban. The British Association of Aesthetic Plastic Surgeons, citing two fatalities in the UK and possibly hundreds worldwide, recently advised its members not to do gluteal fat grafting pending a formal safety review.  The Florida Board of Medicine earlier this year enacted restrictions on the procedure. Even though the BBL is getting safer, reports of patient deaths continue to appear. Does the BBL deserve to be given the boot?

What makes a BBL risky

I take pride in being an early adopter and innovator with up to date techniques and trends, but the BBL is one thing I am glad I took a slower approach to. It’s not that I don’t do gluteal fat grafting; on the contrary I enjoy it and find it gratifying. I’ve been cautious though about the large volumes typically used in BBL, in the range of 400-500 cc (about a pint) per side, often a lot more. The fat is “harvested” with a liposuction procedure from an area of excess fat.  So far, so good: just some body reshaping by removing fat from an area that doesn’t want to give it up with exercise, and putting it to good use in an area that needs it. But large volume grafting creates a problem, because all of that fat has to go somewhere. Successful fat grafting requires that each particle of injected fat has to be surrounded by healthy tissue that can sustain it. You have to spread it around a bit, and there are only so many anatomical spaces available.

How to do gluteal fat grafting safely

The issues escalated when surgeons decided to start injecting fat into the gluteal muscle, after the capacity for the subcutaneous fat layer to support the volume of grafted fat was maximized. It was later learned that this can tear the large veins in the area, opening the way to fat getting into the blood stream and embolizing to the lungs. Stay in the subcutaneous layer (under the skin and outside the muscle) and you’re OK, but you may have to settle for less. A good trade-off if you ask me.

There’s been a major push to promote safer methods of gluteal fat grafting, and I think it will remain a reasonable option in the hands of qualified plastic surgeons. Just scheduled my next one today in fact, but don’t call it a BBL.