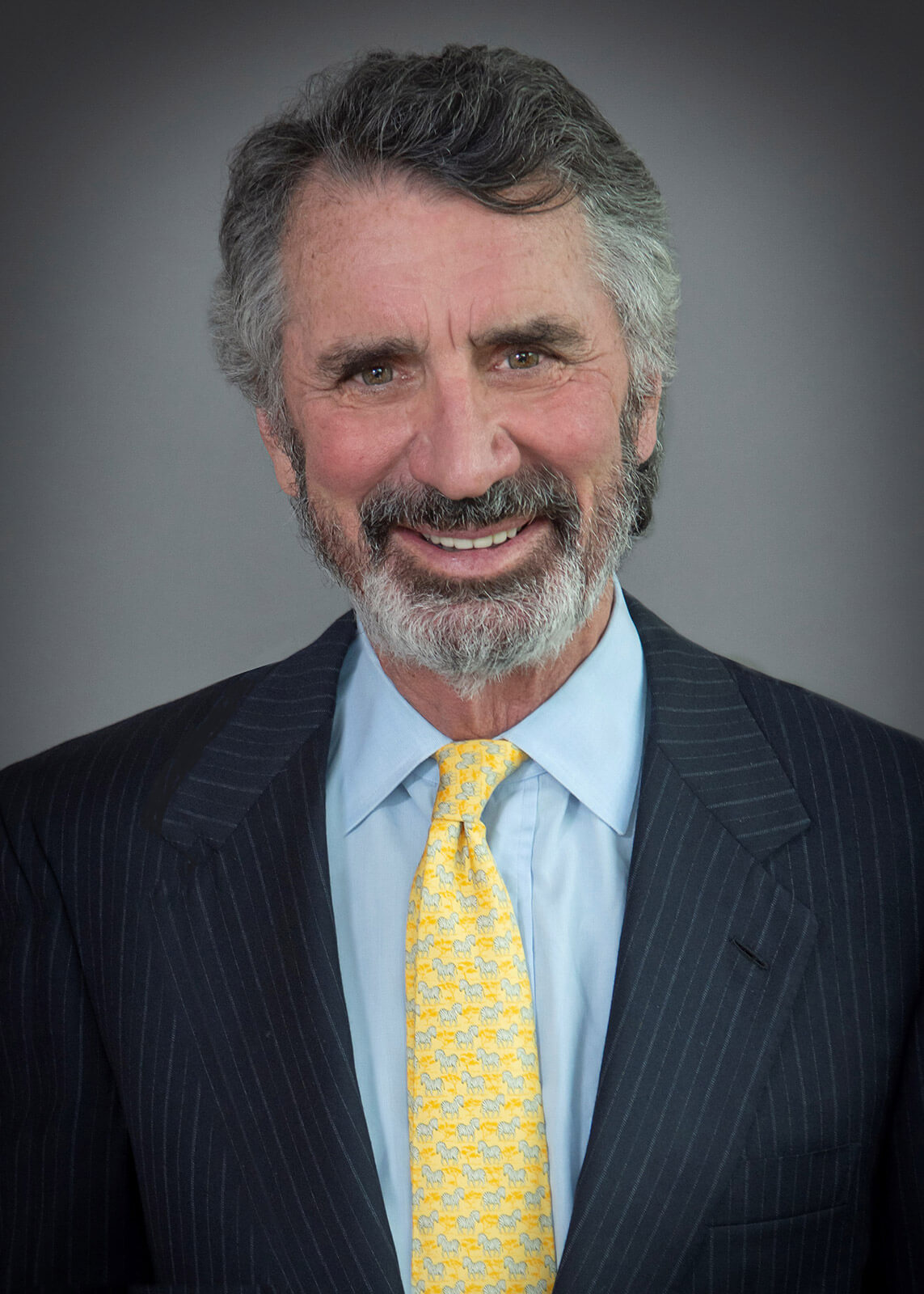 World traveler and world class plastic surgeon Dr. Brown received his M.D. at UBC in Vancouver, British Columbia.  His post M.D. studies were in ENT surgery and Plastic surgery in New York City at Cornell and Columbia universities.  Following extensive overseas volunteer work in Liberia Africa, where he was a visiting professor of plastic surgery, he established a successful cosmetic plastic surgical practice in San Francisco at the California Pacific Medical Center for over 30 years.

In 2014 he and his wife left San Francisco and proceeded to sail around the world.  During this time he continued to work as a plastic surgeon in the south pacific islands such as Fiji and Vanuatu.  He spent several years in Auckland, New Zealand working in Middlemore Hospital, the largest plastic surgery teaching center in the country.

Upon recently returning to the U.S. he joined Baxter Plastic Surgery.  His interests in facial surgery reflect his extensive training in both ENT and plastic surgery.  He has a particular interest in nasal surgery especially those patients who have problems with previous nasal surgery.   He also has an interest in body contouring surgery following massive weight loss.   His goal with all surgery is to achieve a natural results and avoid the excessively over-operated look.

Ready to Take the Next Step? So Are We.