Will a facelift help you to live longer? 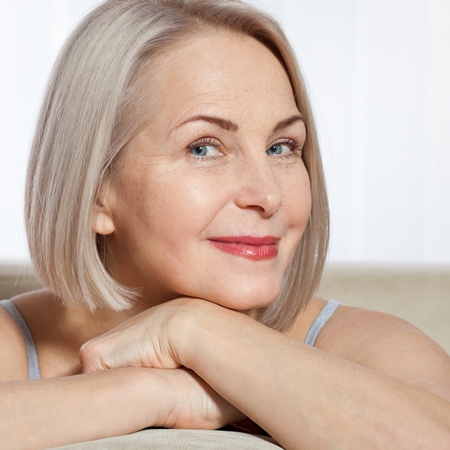 Would you believe that people who have facelifts live longer on average than those who don’t? We’ve long categorized plastic surgery as “anti-aging” but there's some evidence that it actually contributes to longevity. I came across this curious relationship when I was doing a deep dive into anti-aging and longevity medicine last year, and remembered a paper presented a while back at the annual meeting of the American Society for Aesthetic Plastic Surgery. The study, from the division of plastic surgery at the prestigious Mayo Clinic, suggested that women who have facelifts might live up to 10 years longer than women who don't. It was based on data the compared the average age of death for 250 women who had facelifts at the Mayo several decades earlier with the average age of death for all American women. The study's authors didn’t go so far as to claim that the facelift itself directly caused this lifespan boost, (and I wouldn’t either) but the longevity advantage for the nipped and tucked set seemed clear.

If you look good, you feel good – and live longer?

The findings were attributed at least in part to a boost in self-image and the resulting optimism. Perhaps the decision to undergo restorative surgery may simply mark the onset of a personal effort to pursue lifestyle changes and other anti-aging interventions. A positive outlook has been shown to be associated with longevity, so it is possible that a longevity benefit derives from anti-aging surgery as well. There’s an impressive amount of research to back this up; a concept known as the “Socioemotional Selectivity Theory” (SST) maintains that subjective age predicts late life health outcomes. The longer one expects to live (time horizon view) the younger one behaves, and the younger one’s self-perception of age. According to SST, time horizons are plastic, and modifiable with behavioral interventions.

Subjective age can predict health and lifespan. According to Alex Zharonkov PhD, author of “The Ageless Generation” and founder of the AI-based company Deep Longevity, “the way you perceive yourself in the mirror” is an aging biomarker. Biomarkers are features of aging that can be measured and possibly altered to improve health and longevity. It’s a very active area of research, as you know if you’ve been following these posts for a while. If we are all going to live longer, we may as well look good along the way.